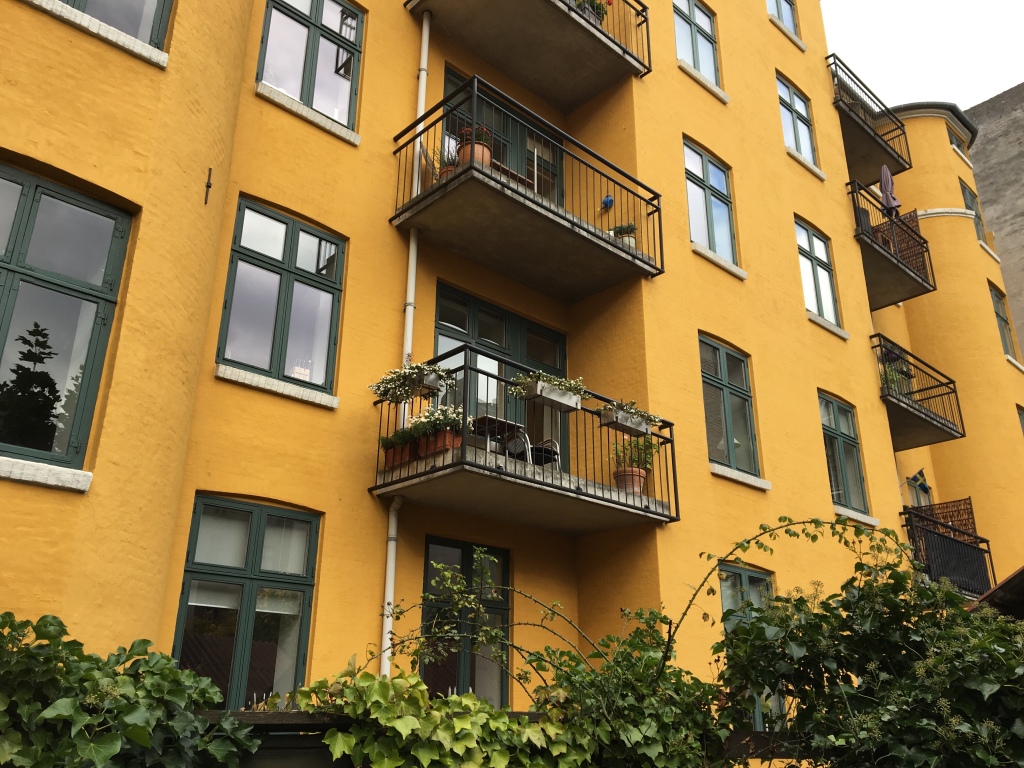 “It baffles me why anyone would follow someone who makes them feel crap. Curate your experience, make it enjoyable not anxiety inducing.”

Sharing Versus Privacy
I do not feel like blogging. I have not felt like blogging for a good few days now and whilst I have written lots, for whatever reason, I have not felt like sharing. I’ve realised I do not actually have to share everything. It is perfectly okay not to share every opinion, every bit of wisdom, every thought, enlightened or otherwise. Even my experiences of motherhood can be kept to conversations with family and friends or confined to the pages of my journal. Whilst there may not be such a thing as over-sharing these days, there is such a thing as keeping a degree of privacy. I have slowly realised how much I ought to value mine. Some things will always be too sacred for the online world. But that’s just me. I suppose I wanted to keep parts of our Summer away from the plethora of likes and comments, however positive they may be.

It’s comforting to think I can look through physical photo albums and know that I didn’t spend an extra however-many-minutes trying to think of a caption for any of the shots.

Privacy is also a well-crafted, honourable excuse as to why I haven’t been posting much recently. The truth is, I just couldn’t always be f*****. Call it laziness, call it a commitment to being more present with my daughter and myself. Either way my priorities have changed and I am no longer quite so interested in reaching 700 instagram followers or figuring out which hashtags generate the most likes. Yes, it’s all quite fun, I liken it to literally, a computer game, but with much higher stakes. It all runs a little deeper. When you’re winning it’s all rosy, that would be the dopamine release, but when you’re losing, you feel more than a bit frustrated. You feel shit about yourself. At least I sometimes do.

Curate your Social Media Experience
I won’t go on too much about reels and how we compare our behind the scenes to other peoples’ highlights, because those of you on social media should know by now, to engage mindfully, and not to start scrolling if you’re feeling at all fragile. I should take my own advice. I’ve managed to unfollow anyone who makes me feel inferior in some way, well, mostly, whether I feel inferior depends on my mood and general sense of self at time-of-scrolling. “No one can make you feel inferior without your consent”, that’s the Roosevelt quote. He wasn’t referring to an app on a phone, but it’s all people interacting isn’t it. Face to face or online. The difference is we have the power to decide what we consume, we have the power to walk away. If you know your brain isn’t happy with certain people’s content, get it off your feed. It baffles me why anyone would follow someone who makes them feel crap. Curate your experience, make it enjoyable not anxiety inducing. This is not at all easy, and I am a giant hypocrite.

Career and Relationship Envy
As generally quite an over-thinker, I can follow the most creative, inspiring, well-meaning, enlightened, remarkable group of people (subjectively speaking) and still feel shit because I have not yet contributed to the world in such ways. The dots in my brain connect and the resulting thought is “I am behind…”. What starts off as admiration, quickly becomes envy which then slowly morphs into frustration and self-hate. Words like irrelevant and pointless come up in relation to my own work. But that’s just something I have to work on within myself, believing in my work. Creation over consumption…

I follow mums who post the most hilarious, witty, wonderful content, but still make me feel shit, simply because they happen to be married. See, what’s light and rosy content to one is a painful reminder to another of the so-called missing pieces in their life.
I have un-followed and later re-followed these mums, because married or not, we’ve all got kids in common and single motherhood is enough of a challenge without cutting out certain sources of relatable entertainment. It would be plain sad to miss out just because I’m feeling a bit sorry for myself. There are far worse things than being a single parent after all. Like… being unhappily married.

Social Media is a Tool
Social Media is a tool and I feel the need to remind myself of this more often, before I begin to feel like the tool being used. (Which of course we are, we’re all tools, strangers make a lot of money out of our absent-minded scrolling and semi-conscious taps. We may not invest money, but we do invest something far more precious; time. Spending hours and hours of our lives inputting our data into little machines, and for what exactly?) I just hope the fun outweighs the faff. Like with all tools, it can be used for good or evil. We tend to think of trolls when we consider the dark side of social media, but I am referring to our own personal demons, and how they will jump onto anything we feed our complex overstimulated brains. (As evidenced above with my irrational career and relationship envy.)

It’s a giant paradox isn’t it. Love-hate. We are addicted, but we also know we can live without it, should the need arise. I haven’t used the word connection yet in this giant splurge of words, but I will add briefly now that yes, we are more connected than ever but we are also in many ways rather disconnected. From ourselves and those closest to us. Would people really talk to each other more in public if we weren’t all staring down at our screens? Would they? I’ll conduct some social experiments…

I just like that I can see what my cousins in The Philippines, Hawaii and Seattle are up to.
If I need some words of reassurance from a stranger that means well, I know where to go. If I want to feel less alone with my struggles, actually, Instagram can be a beacon of “see, other people feel what you feel, and think how you think, you’re weird just like the rest/best of them..”.  If I want some escapism, I have several accounts in mind only a few taps way. And the colours, oh the bright and shiny-joyful-newness of a well-planned feed in all it’s perfectionist-type-A-personality-glory.

People are getting connected. As you read this, relationships are being formed. With every minute that goes by, another person is being made aware of a book or a podcast or a career path that might change the course of their life entirely. And that’s likely to be a result of some form of social media. *Or just good old face to face conversation, one or the other.

It’s not for everyone, thank goodness.
But for those that choose to indulge in it’s upside, I urge you to be mindful.
Play wisely.
Have fun, but know your worth. Don’t attach it to likes or follows or kind comments.
Your time is valuable, don’t give too much away staring into the lives of strangers.
Create, more than you consume.
And remember, sometimes not-sharing… is caring.