“Ask not what you can do for your country. Ask what’s for lunch.”
― Orson Welles

Just a few moments of my culinary adventure whilst in Houston.. Lunching, brunching, and Supermarketing. 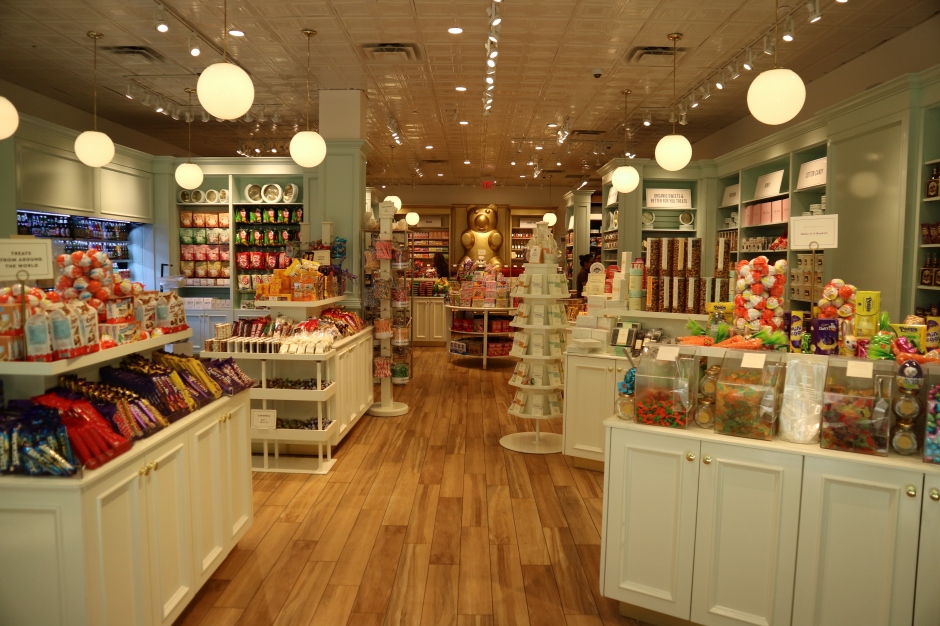 At the Japanese Grill: This was one memorable meal. Partly because I ate more meat than I do in one week in England. It was delicious. And to think I actually considered becoming a vegetarian earlier in the year. No chance now. 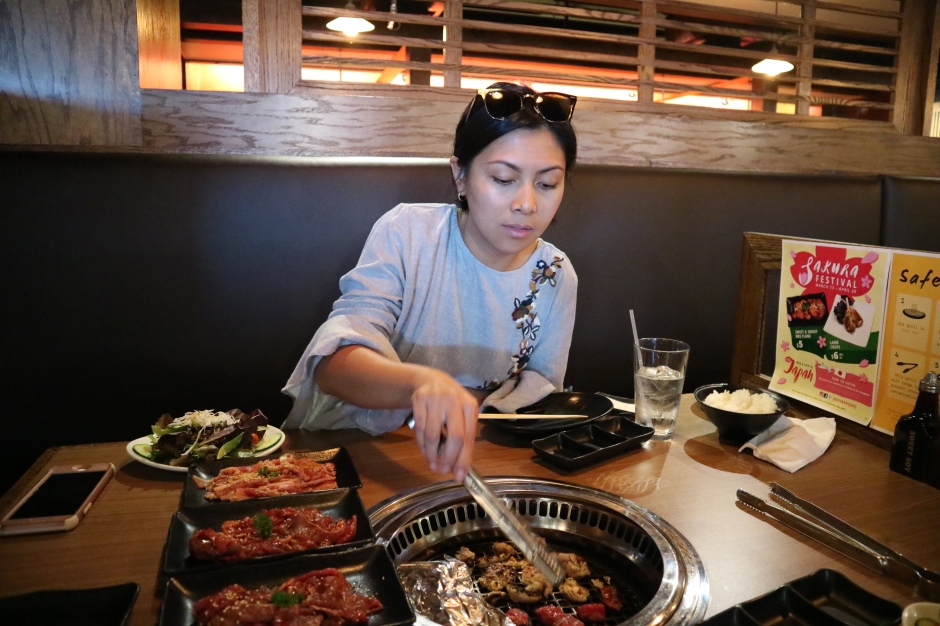 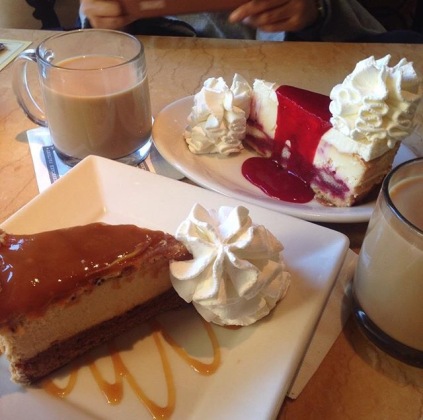 Brunch in the sunshine with a fabulous group of women. I’ve never had French Toast quite like it. 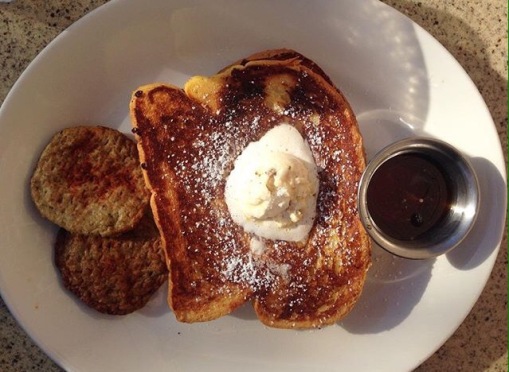 I’ve always loved visiting foreign Supermarkets..I actually started Vlogging in Sprouts (can we just take a moment to acknowledge the hilariously named “Sprouts”)..only to be given numerous strange looks by fellow shoppers…It didn’t deter me, the mammoth-sized portions of just about everything were too good not to document. 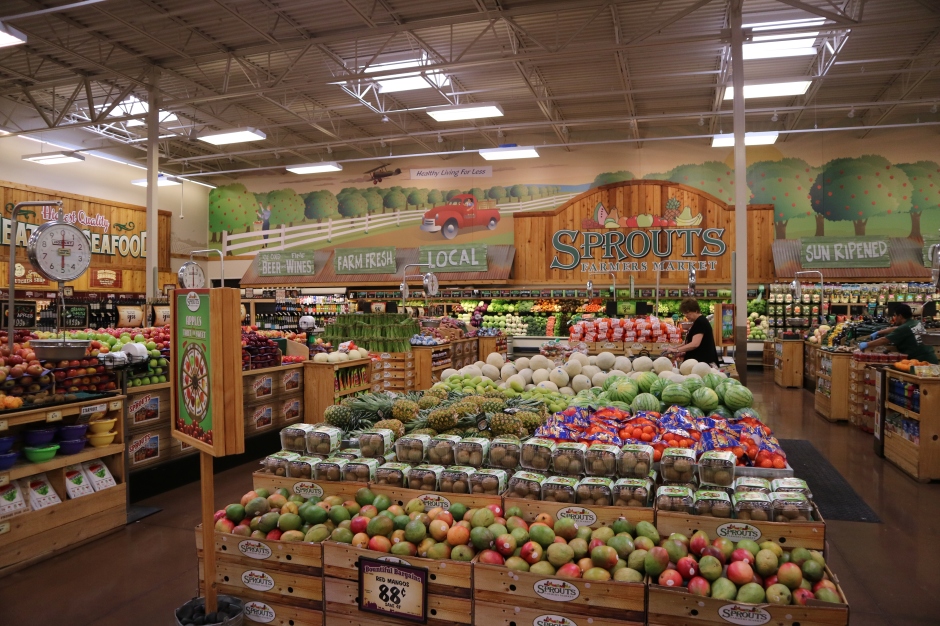 And a few days later..embracing our Asian heritage once again: Lunch at Pho Saigon… 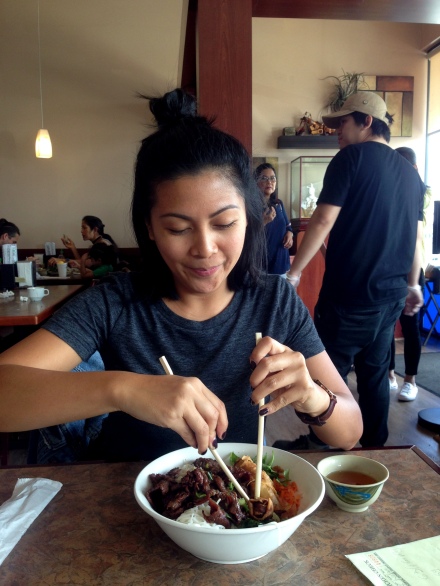 ..and Bubble Teas for dessert..

Just liked the foliage in this stationary store..and the quirky sign. 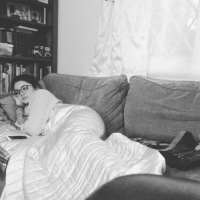