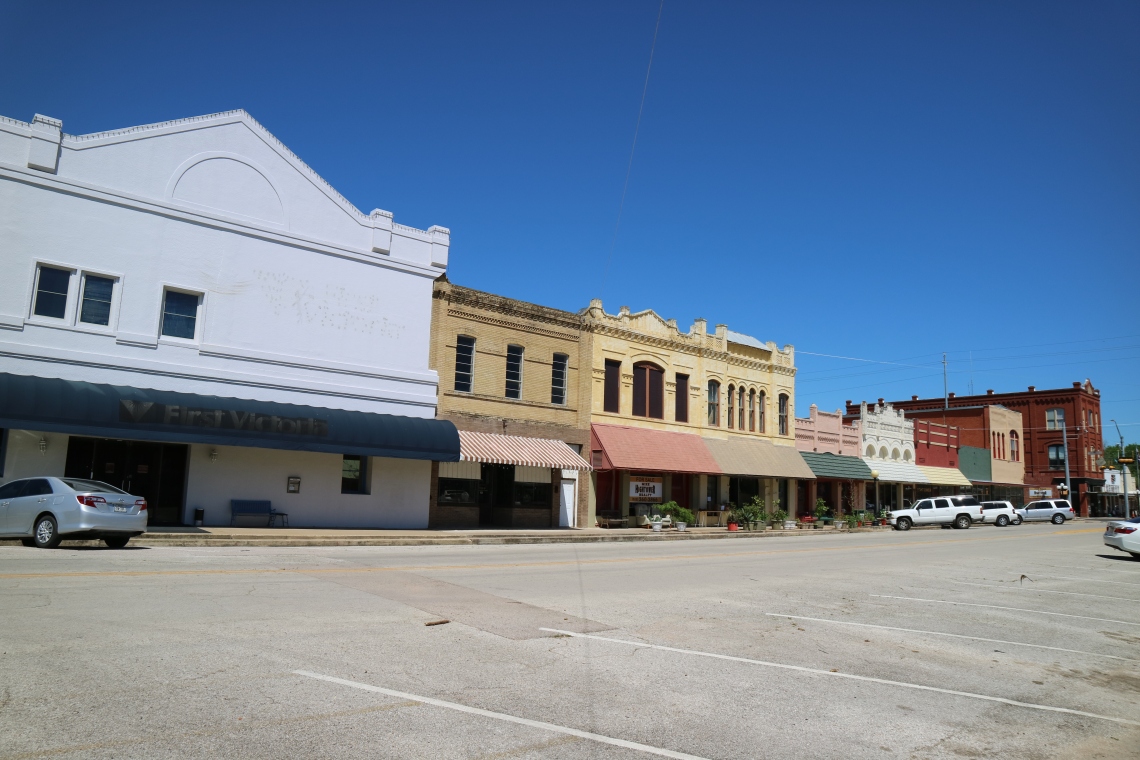 “It is good to have an end to journey toward; but it is the journey that matters, in the end.”
― Ursula K. Le Guin

One little adventure I will always remember fondly was our day trip to Austin. It was one of those funny days where the journey seemed more fun than the actual destination. (Austin was great, and of course I’ll be writing about it, but I had to say a few words about our short stop over in the dear old town of Smithville..)

We set off, eager and raring to go, only to encounter hideous traffic minutes into our departure. (Attempting to avoid the morning rush hour, we were unsuccessful.) Hilarious conversation, the delights of new scenery and the genius of Google Maps got us as far as we could go before the limitations of my bladder meant we simply had to stop somewhere. ASAP. (I’d done well to last the three hours, knowing my weak bladder, deliberately trying not to drink too much..)

We soon found ourselves in the small Texan town of Smithville, population 3817 (According to the 2010 Census).

Crossing the street, I felt like I’d stepped out of my life and into a Wild Wild West movie set. There weren’t many passers by. It would have been eerie had it not been so exciting. And of course the sun was shining, the blaring heat making me feel even further from home. I felt all adventure and exploration and excitement. This was somewhere completely new, everything was so different to back home, and I loved every bit of it. 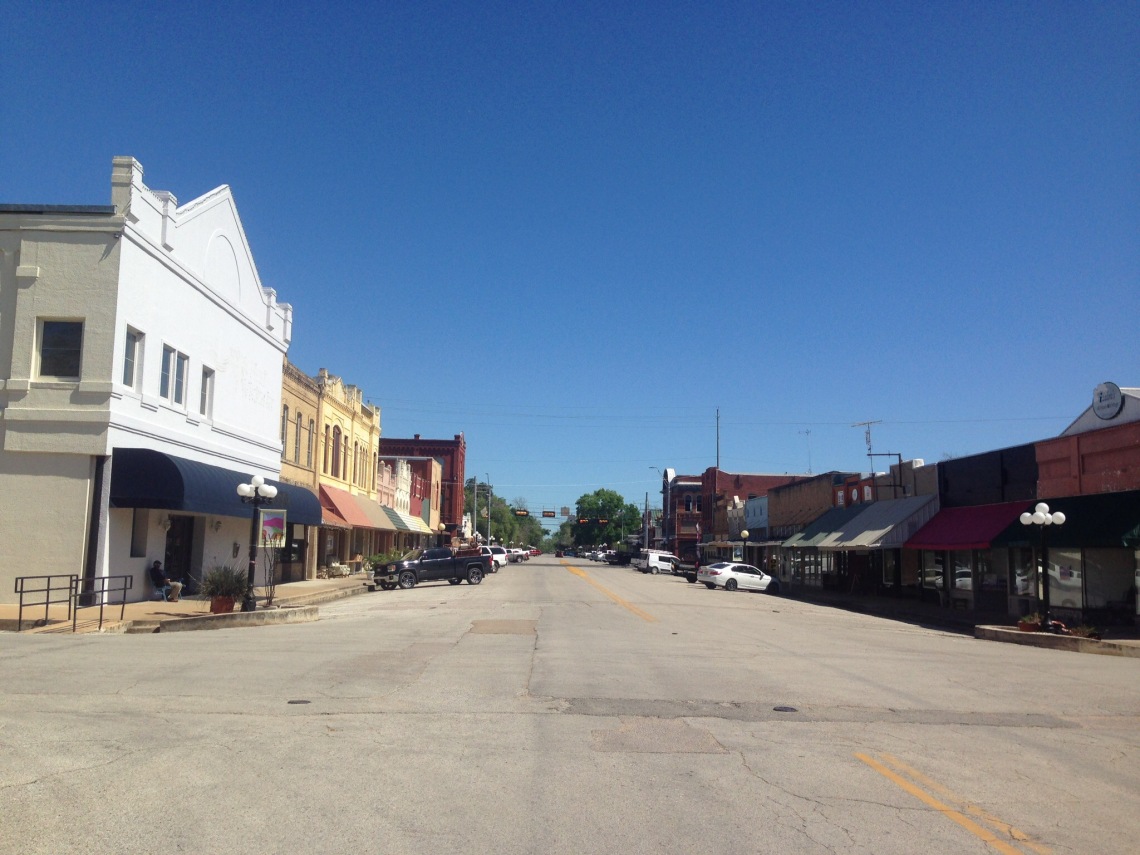 We had cake and coffee in Bakery2Cafe, a colourful, quirky little joint where we were served by a frazzled, all over the place, but lovely woman. She had numerous customers to prepare orders for and looked rather on her own in doing so.
Tapping our order into the iPad, she said: “Sorry, I don’t really know what I’m doing, my hands aren’t made for this, I’ve got guitar fingers, I’m new at this.. ”
Berlyn: “First day?”
“Third” she said. I felt for her. They were clearly understaffed. Our coffee was semi-cold by the time we got it, but we felt it would be too cruel to ask her to remake it.

Guitar fingers. So she was a forty or fifty-something guitar playing barista/waitress. That was kind of awesome. (As was the cafe, with doors and giant paintings hanging on the walls, pictured below). I began thinking about her life story. How did she end up in Smithville? Was she born in there? Did she have kids? Was she a performer? I felt like going back to interview her for my Life Lessons series. 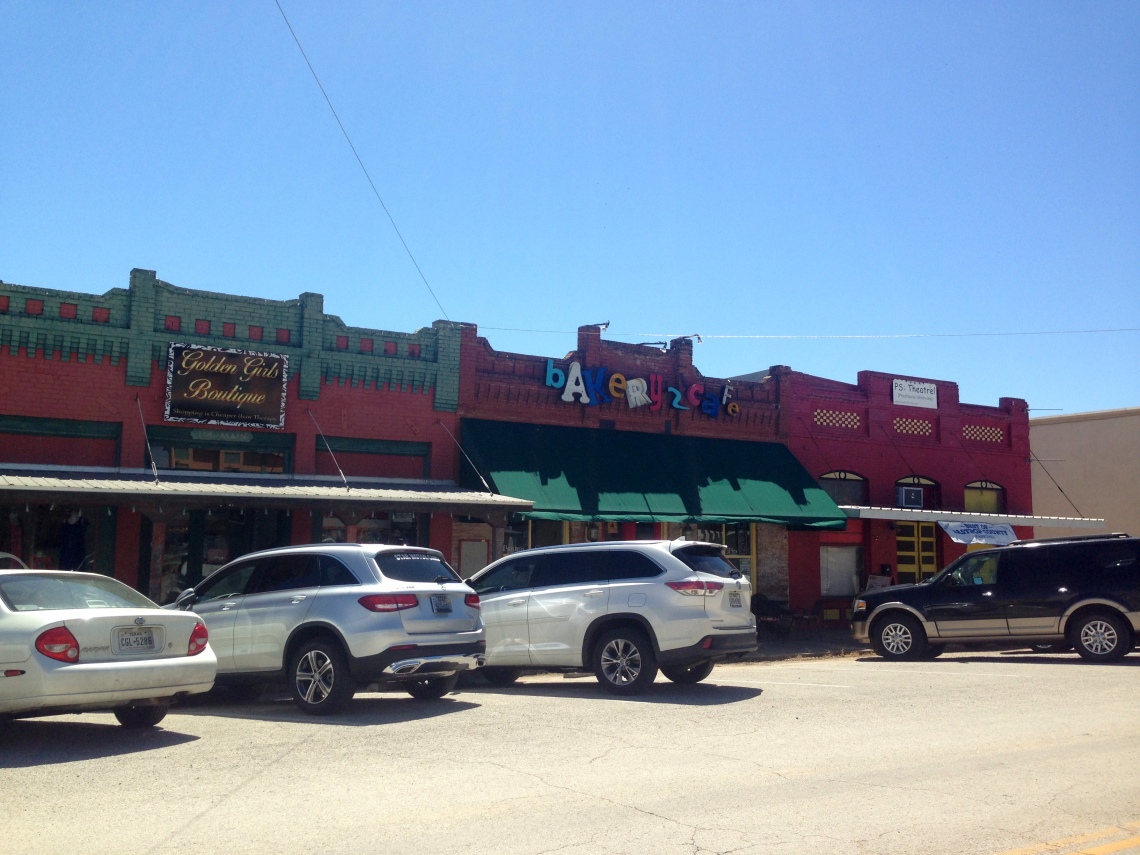 It’s going to these new places, however average or unremarkable they may seem, that remind me of the sheer magnitude of this planet, and all the different types of people that inhabit it. This place was hardly a culture shock, but even the most basic interactions with people from a small town thousands of miles from my own, was enough to make me think of how much of the world I’ve yet to see, how much I don’t know and how inexperienced I am.

It was humbling, and an eye-opener. 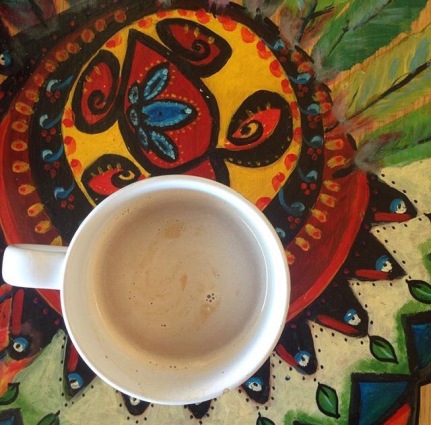 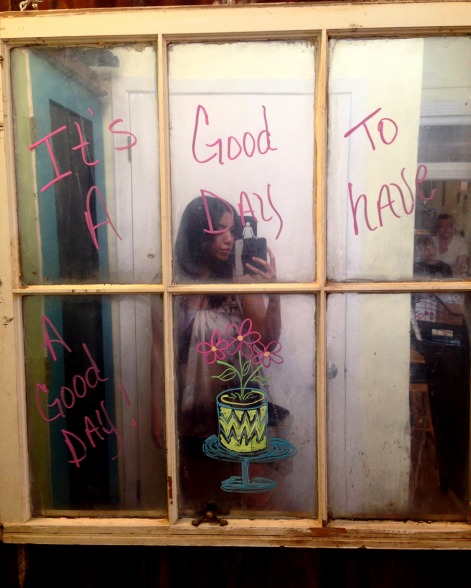 Some inspiration for my bathroom mirror… 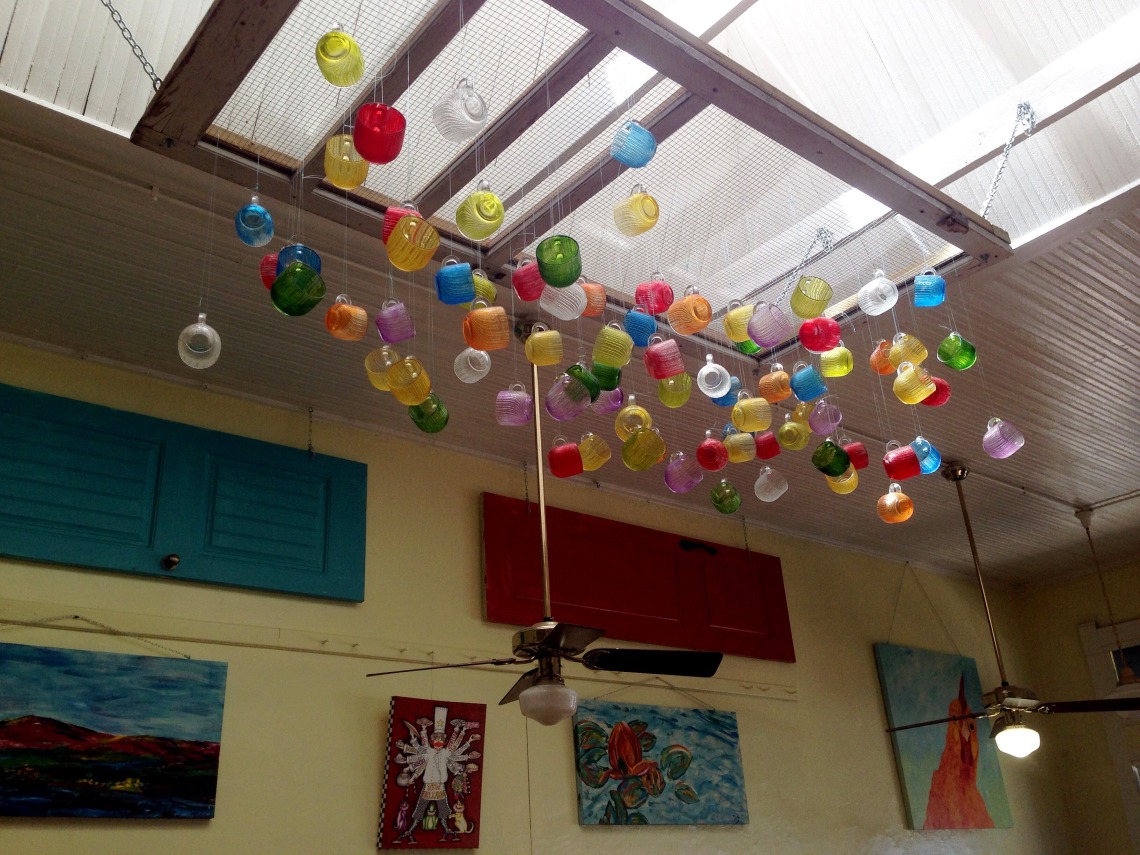 -But what are we guna do with these old doors?
-Paint em and stick ’em on the wall!
-And these cups?
-CEILING! 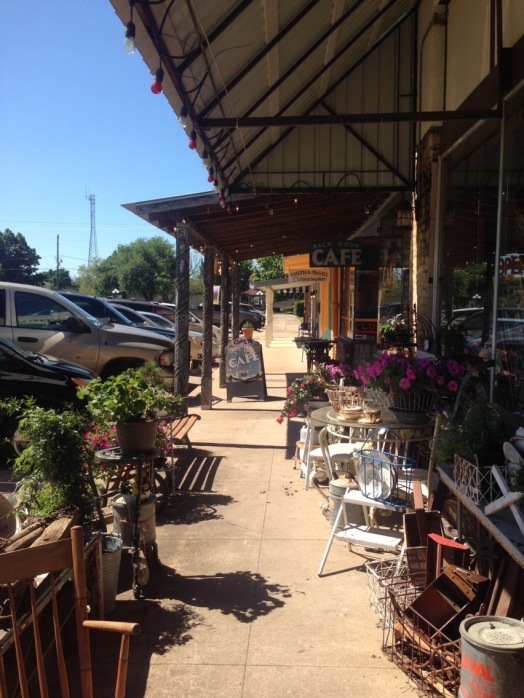 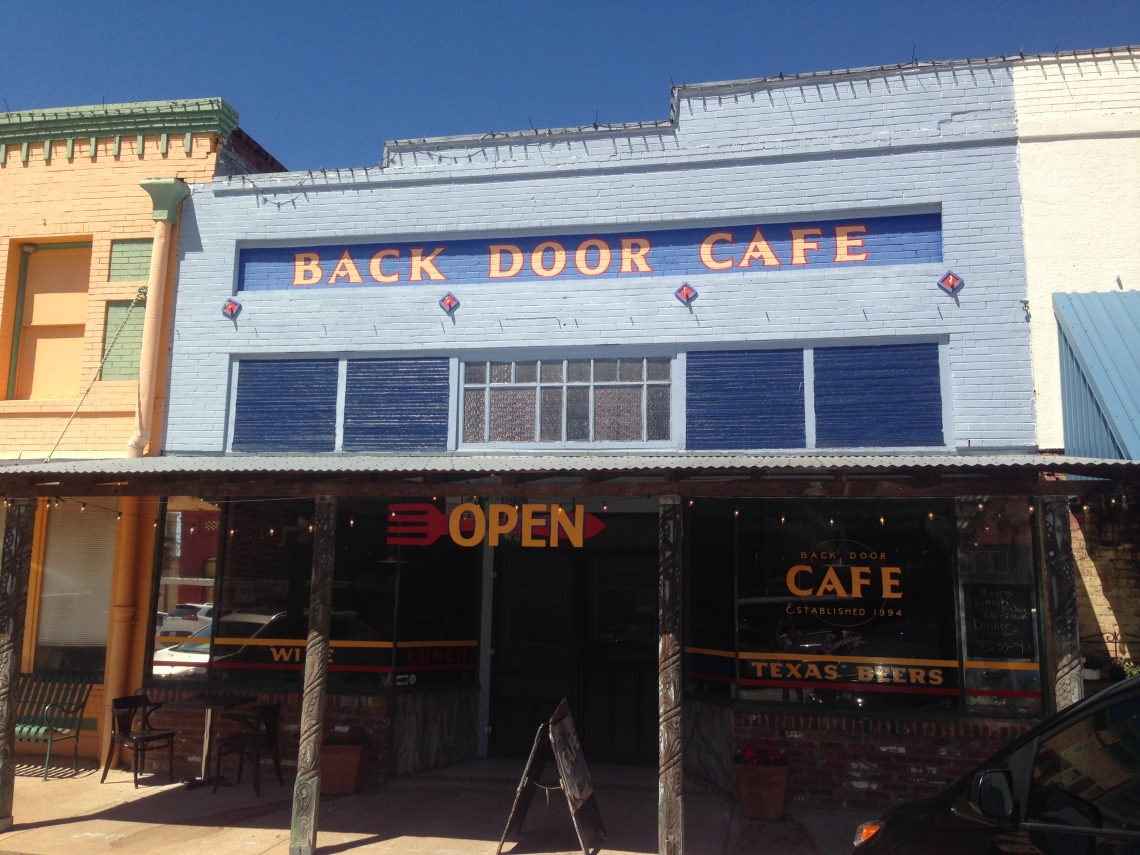 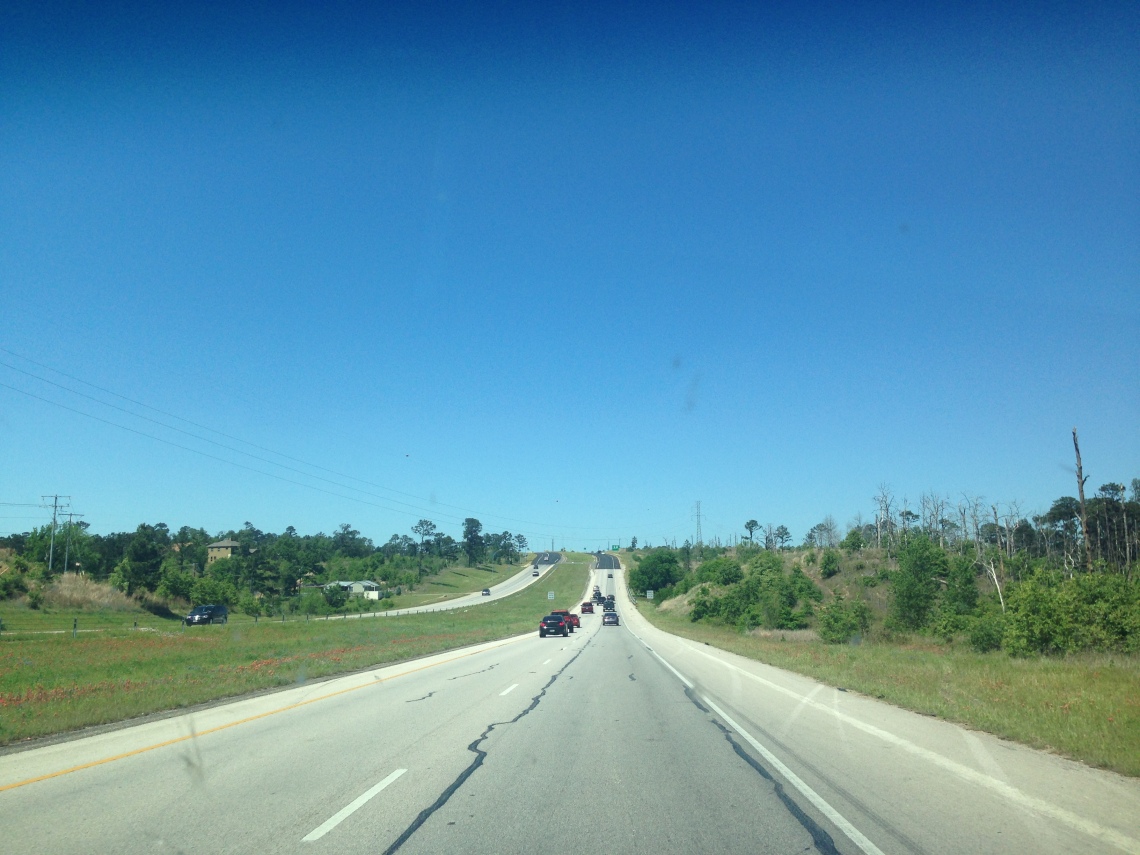 “Travel makes one modest. You see what a tiny place you occupy in the world.”
― Gustave Flaubert 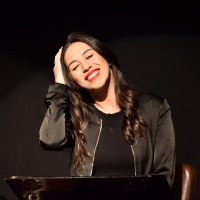 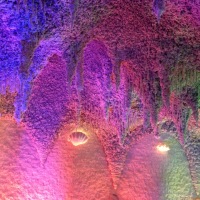 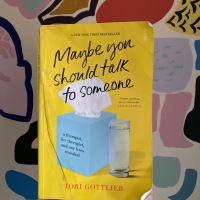 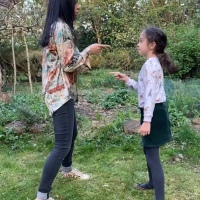