I recently found myself wandering in and out of the cells at Reading Prison. There is currently an exhibition including paintings, sculpture, photographs, videos and writing housed in cells, in response to the prison’s most famous inmate, Oscar Wilde.

“At this resonant site, the penal regime Wilde suffered is explored through archive material and the installation of new works by artists such as Nan Goldin, Marlene Dumas, and Steve McQueen.”

It was an interesting morning, with some thought provoking and unusual pieces, but I think what I will remember most from my morning at the prison was the sombre sense of injustice.

Prisoners were under a harsh disciplinary regime called the “Separate System” which was “designed to eliminate  any contact between prisoners and prevent them from corrupting each other with diseases or dangerous thoughts. For 23 hours a day they were confined to their cells, allowed out only to go to the exercise wheel in the yard, or to attend service in the prison chapel. Whenever they left their cells they were forced to wear a hood, preventing eye contact with other prisoners.”

So  here are five things I learnt about Oscar Wilde whilst trying to comprehend the madness that was The Separate System.

2. MADNESS AND INJUSTICE
Wilde then sued Douglas’ father for libel which “set in motion a chain of events which three months and three trials later, saw him sentenced to two years’ imprisonment with hard labour for committing “acts of gross indecency with other male persons.” 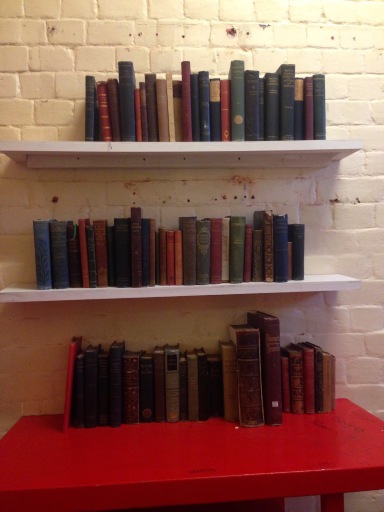 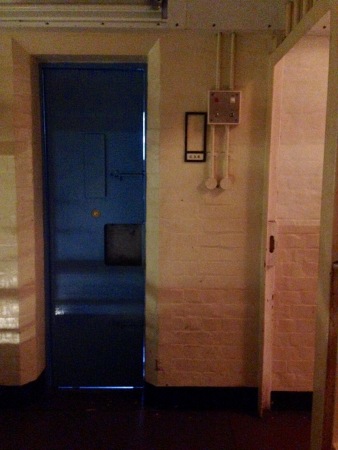 4. “SWEET THINGS CHANGED TO BITTERNESS…”
Wilde’s devastating experience compelled him to write De Profundis (Out of the Depths) a 100 page letter written in the first three months of 1897. Prisoners were not allowed to write poems or stories, but they were allowed to write letters. Wilde was given four sheets of paper a day, and because they were not allowed to keep their writing, Wilde was made to hand over his work each day. 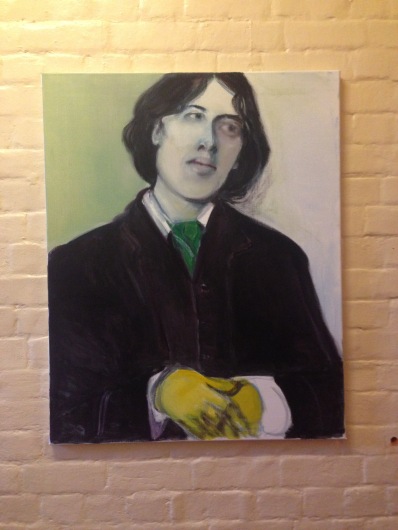 5. A BROKEN MAN
Wilde’s wife divorced him and he never saw his two children again. He was released in 1897 but was shamed so publicly he was unable to rebuild his life in London, so moved to France, where he died in 1900. 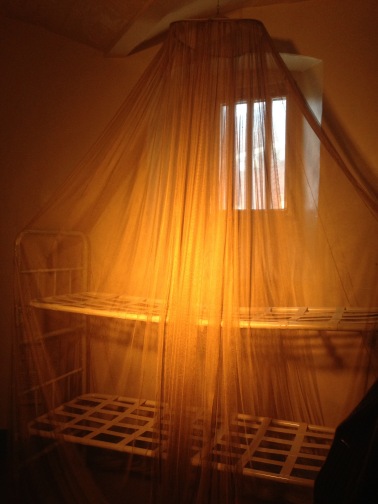 “OUTSIDE THE DAY MAY BE BLUE AND GOLD, BUT THE LIGHT THAT CREEPS DOWN THROUGH THE THICKLY-MUFFLED GLASS OF THE SMALL IRON-BARRED WINDOW BENEATH WHICH ONE SITS IS GREY AND NIGGARD. IT IS ALWAYS TWILIGHT IN ONE’S CELL, AS IT IS ALWAYS MIDNIGHT IN ONE’S HEART.”