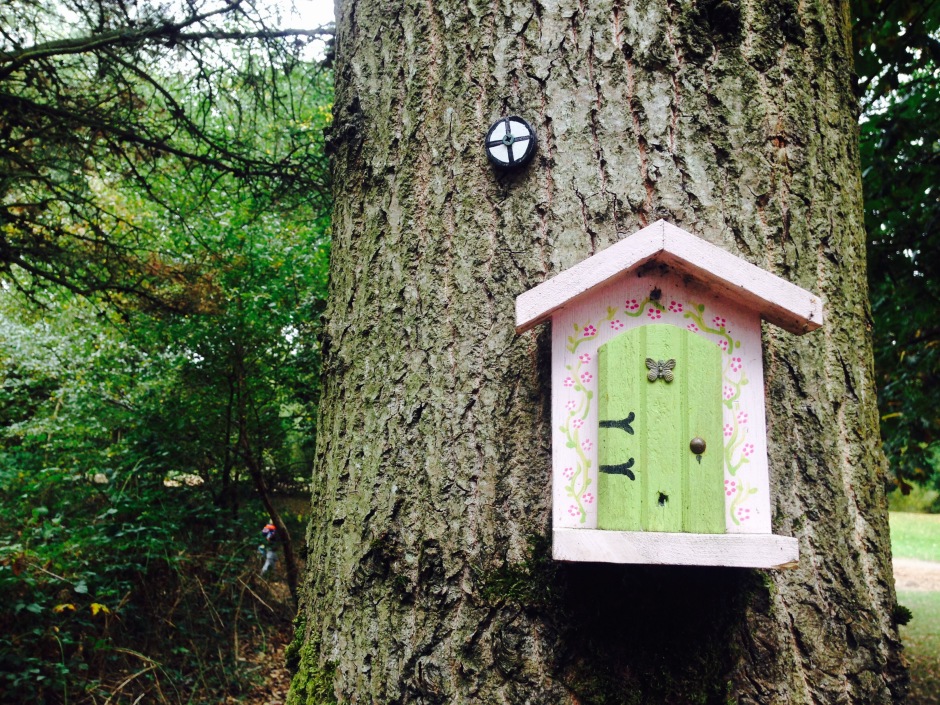 On Friday I took Maia to Wellington Country Park for the Halloween Events. We met up with a friend and her little girl and spent the whole day enjoying the limitless things to do. Sadly my phone died after about three hours but I did manage to capture a few little moments before my four-year-old-iPhone 5 became unconscious.

Because there are more than one, all well-equipped, and for different ages. 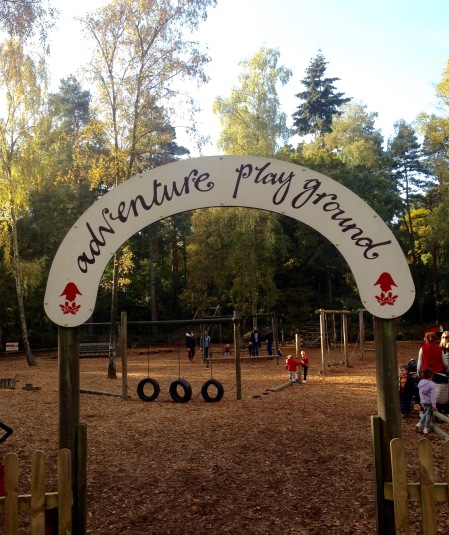 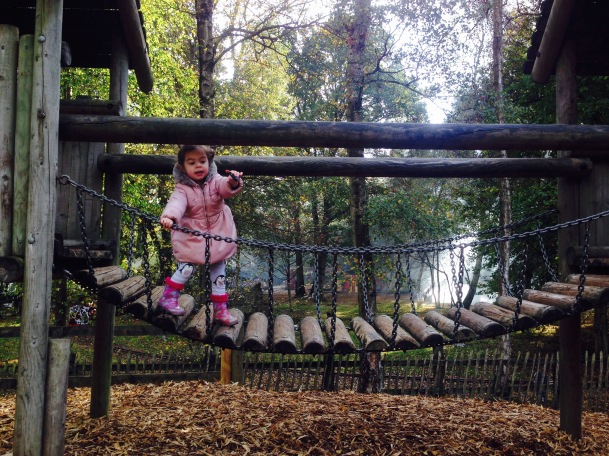 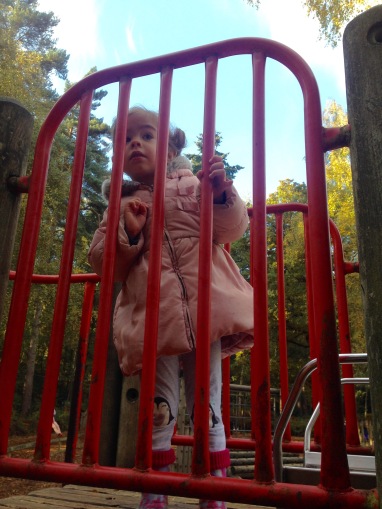 We watched one particularly amusing show involving a poorly Dragon named Gilbert. I found myself chuckling away at Wanda the Doctor and her excellent rapping skills. I also caught Maia bopping and singing along to their version of Ice Ice Baby. 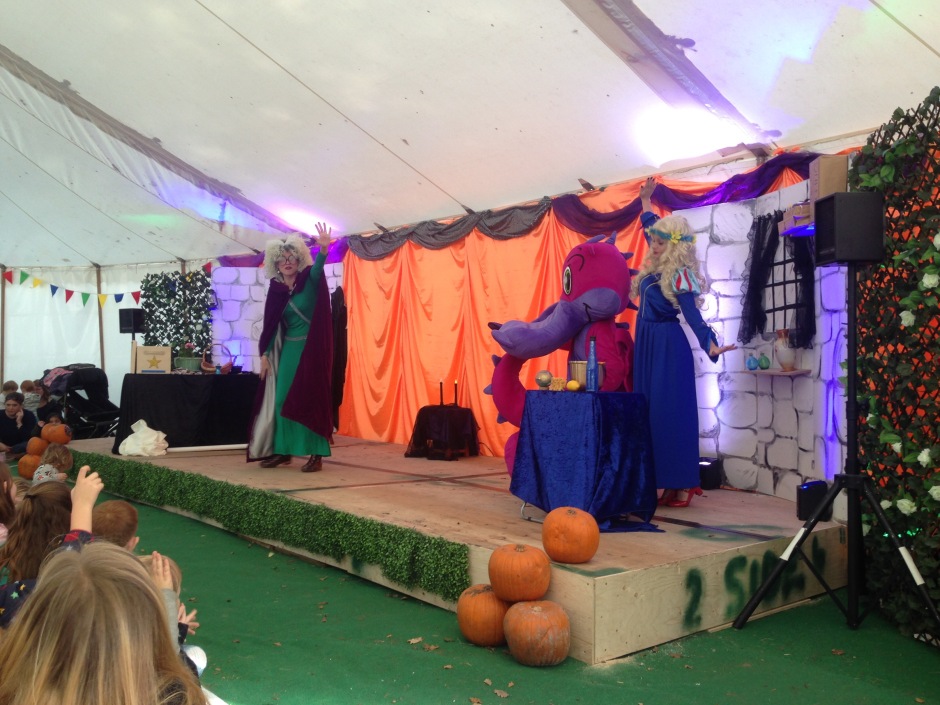 Although not visible in this shot, the areas surrounding the train tracks were decorated spooky style -with ghosts and pumpkins – and the ride involved several spooky tunnels and plenty of steam. 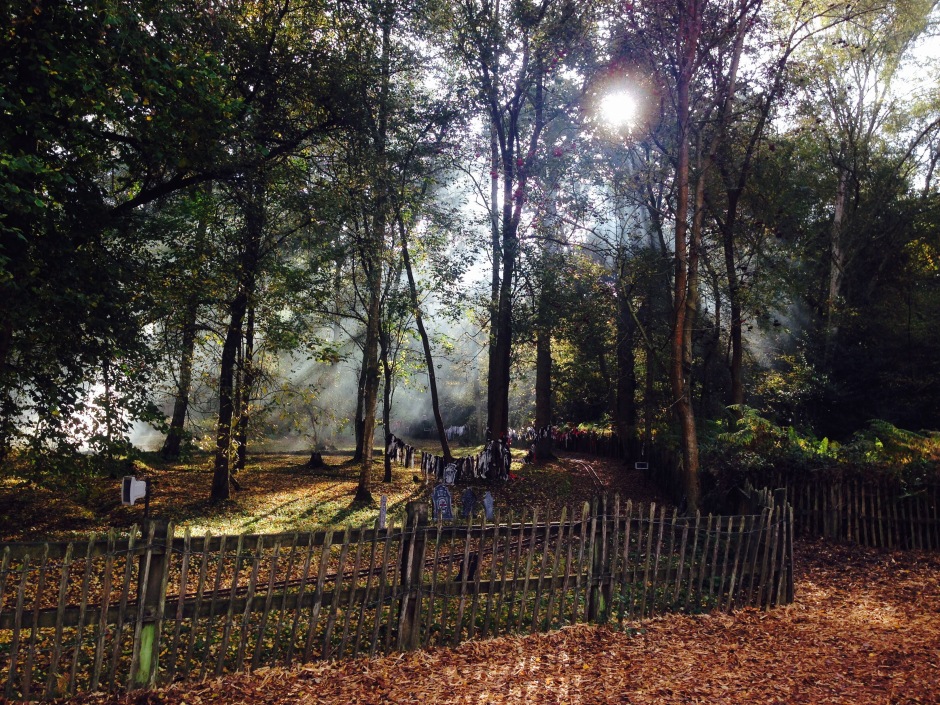 I probably would have photographed each and every dinosaur if I could but Maia was already on her way to the next playground so I had to run off. I was just so impressed by their size and how realistic they appeared. 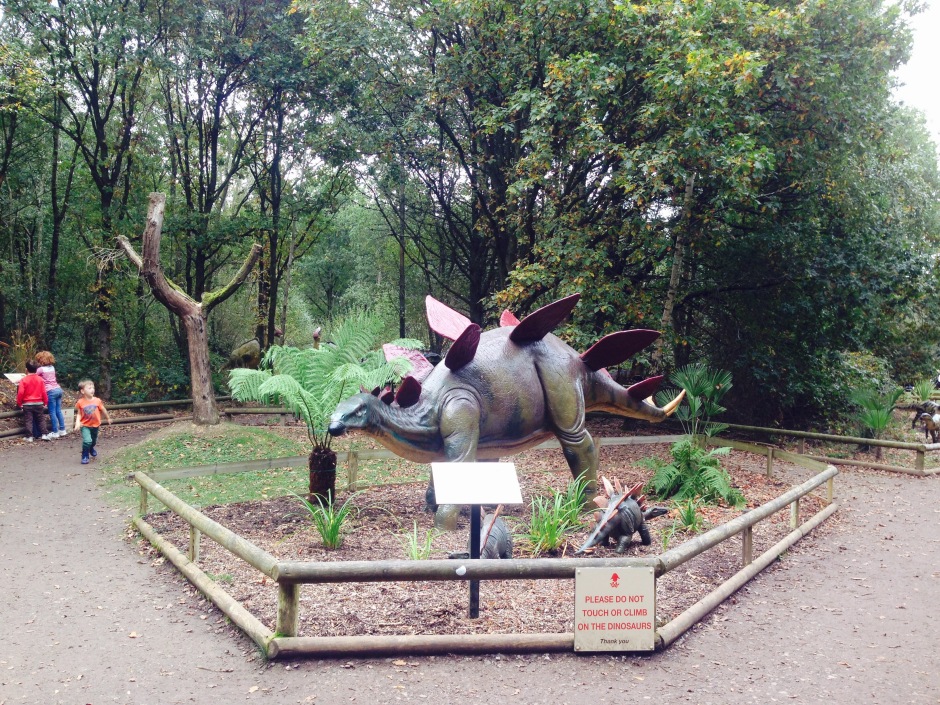 It’s set in a beautiful location with big open spaces for kids to run around, woodlands, lakes, and of course a small farm with goats, pigs and an alpaca or two. 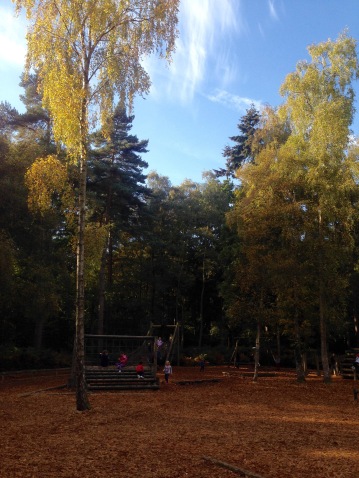 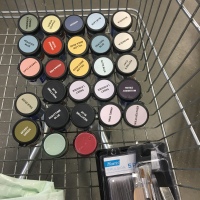 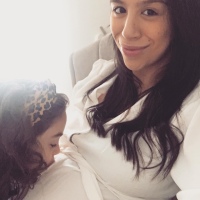 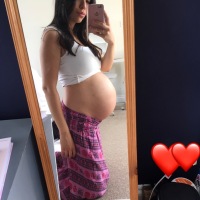 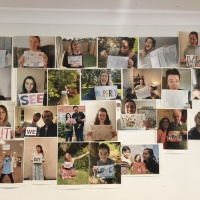 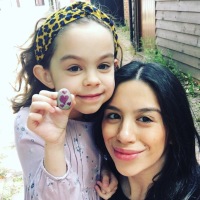 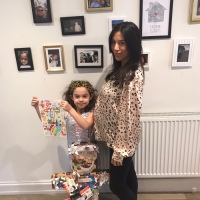 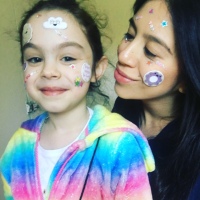 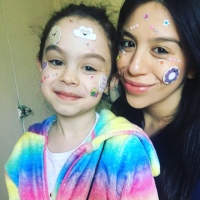 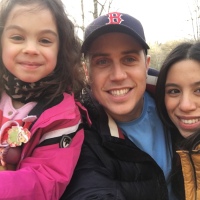 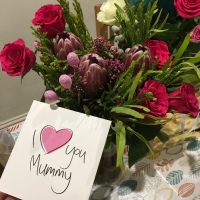